Pets in a country where tolerance against these beings appears to be very low. The development of animal rights compared to most Western European countries regrettably remains behind.To what extent is a pet allowed in a residential park? Is a majority decision of the owner’s association valid regarding evacuation of a pet? Can a supervisor from a municipality decide about the evacuation of a pet? What are the rights of animals in Turkey?To be clear: Pets can not be evacuated either by a majority vote of the owners association or by a decision of the Municipality. The court is the determining authority on evacuation of pets from their homes in a residential park. In other words; an owner’s association or supervisors from the Municipality (the so called ’Zabita’) do not have any authority. Any homeowner can decide whether he keeps a pet in his apartment and how many.An owners association can only set up house rules regarding pets that stay in common areas, like the garden, the cellar, stairs or hallway. For example, that dogs should be on leash in the garden or that they are not allowed at the pool.An evacuation of a (domestic) animal can only be accomplished through a court procedure. During a judicial process is assessed to what extent the environment or neighbors have burden (like noise or odors) from the animals and whether it is tolerable. Hereby the circumstances of the case should be examined under the Animal Law compared to the Apartments law and the provisions of the neighbors rights contained in the Civil Code.The Animal Law, entered in 2004 (law number 5199) is unfortunately little known among the judges. This law explicitly states that animals in need of care and help can not be evicted from their home. In other words, the evacuation of animals that are accustomed to a home life or old or sick is punishable under this Act. 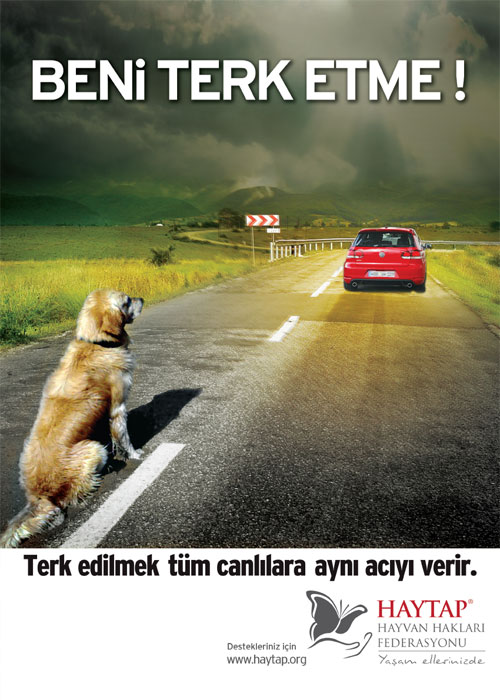