Do Not Take My Loneliness 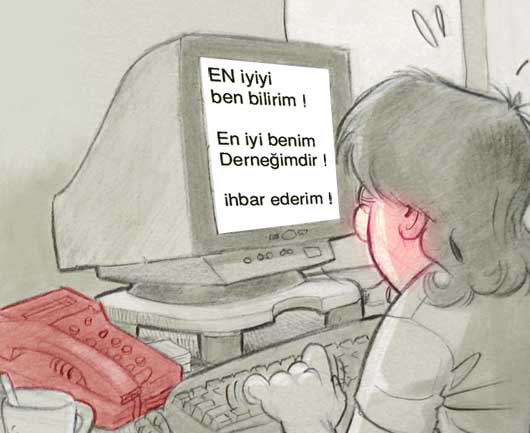 The biggest challenge is possibly to force those volunteers who have not taken part in such collaboration before, to contribute to group work- an endeavor quite unknown to them, actually.  In other words, to improve in the realm of animal rights movement, it is vital to get rid of self-egos, and to be aware of the fact that without collaborating with those working in the same area even though they may be total strangers and even such persons may offer different solutions, vanishing of activities for the welfare of animals; pain and several tragedies will be inevitable.

Then we can talk about   hope   for animals.