Nobody in Turkey Wants A Dog, But Everybody Feeds Them 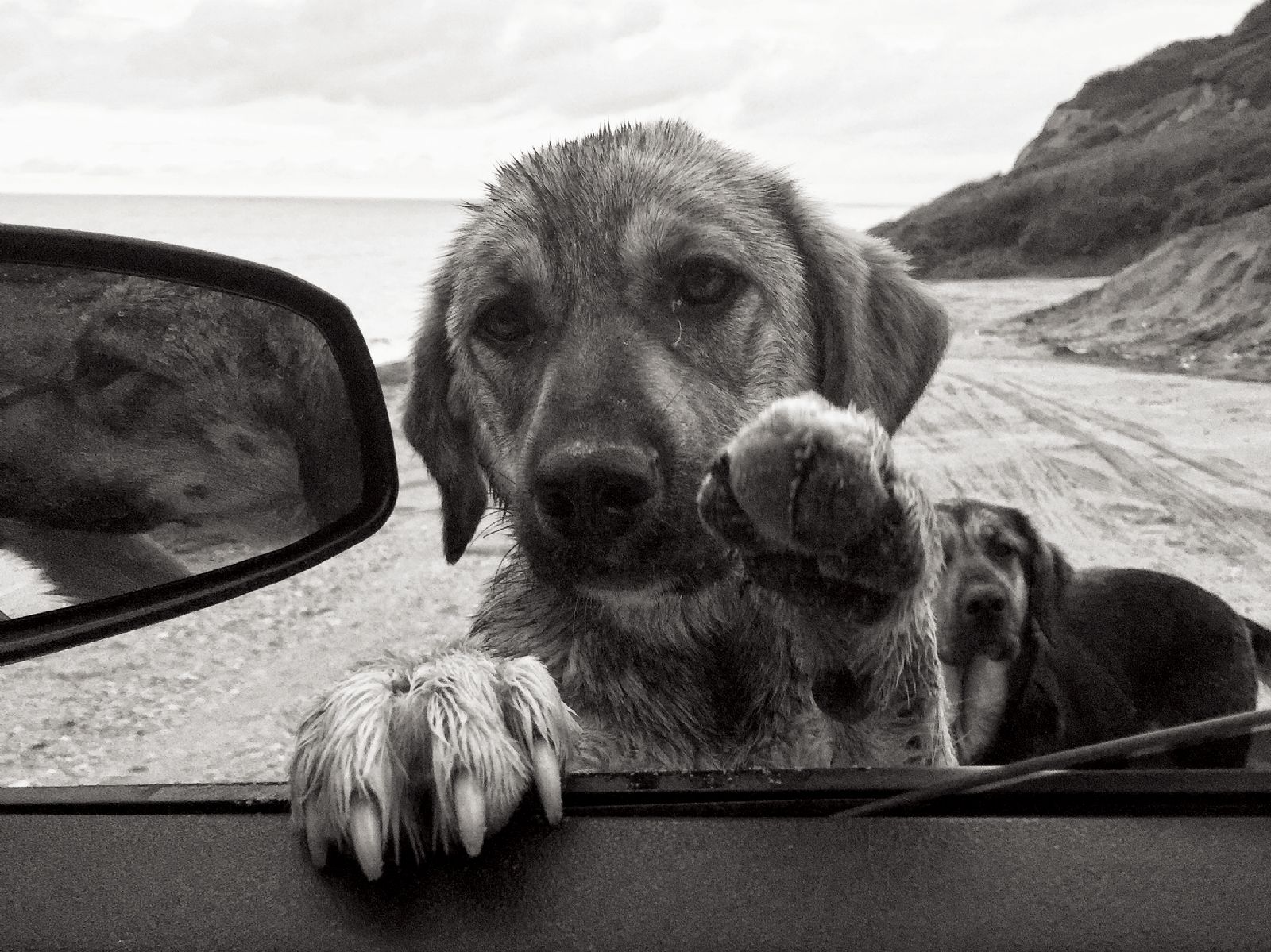 ISTANBUL, Turkey – Every evening before closing, Hoyat Büfe owner Ceger Aydogan places a pile of chicken kebabs and sausages in an aluminum tray and waits for Nazli and Arap to come eat such a feast. At 8 p.m. they show up and devour the offerings. It’s been this way for the past three years.

Nazli, a large black and brown female stray, and Arap, grey and brown like a wolf, wag their tails and are more than satisfied. These strays live on Mesrutiyet Street in front of the British Embassy, and are among an estimated 150,000 others stray dogs who live all around Istanbul.

“They are from street,” Aydogan said. “Everyone

Most practicing Muslims do not keep dogs as pets because they are generally considered unclean. Also, Muslims – who make up 99 percent of the population in Turkey – believe that angels will not visit a home that contains a dog. And finally, according to Sunni tradition – which accounts for 85 percent of the Muslim world – the prophet Muhammad reportedly did not like dogs, so people of that culture generally stay away from taking them in as pets.

Yet, Islam instructs its followers to take care of all creatures, and so many people feel compelled to offer a bit of food, and fresh water, to the strays that live around the city.

“They have to live a natural life, not inside homes,” said Barbaros Ecran, 60, who sometimes looks over a stray female dog, Sonay, that lives in the street where his convenience store is. Yet he too refuses to call her his pet. “They have to be free.”

Even though there are legions of people who “take care” of dogs like these, they do not feel any special responsibility toward them. Adoption of stray dogs is not a common practice in Turkey – which leaves many homeless. In turn, they have become one of the most vulnerable targets of abuse.

Hayvan Haklari Federasyonu, also known as the HAYTAP Animal Rights Federation, based in Istanbul, is the first federation in Turkey to unify all reputable animal rights associations and organizations under one name. Since its creation in 2008, HAYTAP has fought to raise awareness on the violation of animal rights. 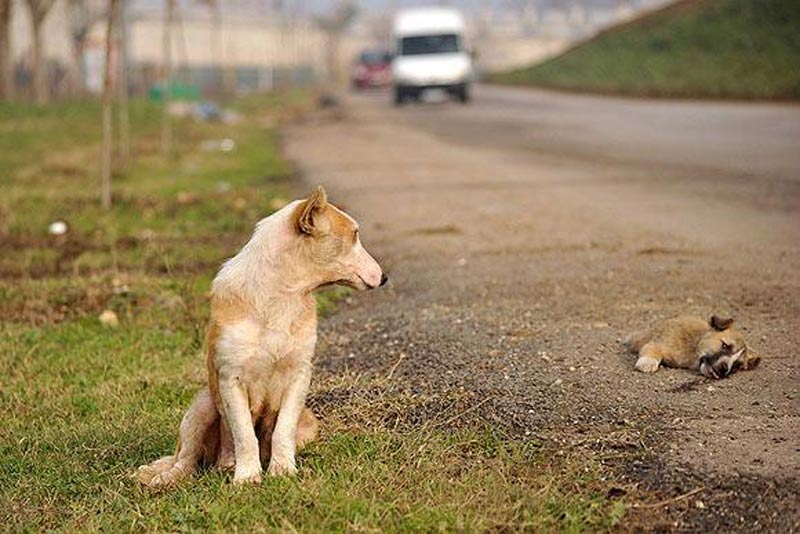 Some of their efforts include reaching out to Parliament through court trials, engaging in training activities such as education programs at schools, and using public relations to spread their message. HAYTAP’s main concern is to change the law in Turkey regarding crimes against animals. They believe that the present law does not contain a strong enough punishment for animal abusers.

Attorney at Law , Ahmet Senpolat, 40, president of HAYTAP, believes that the only way they will be heard is if they create a reputable name and image. “Many animal rights organizations starting off were scattered and unorganized fighting with each other, not knowing what they were fighting for,” Senpolat said. “In order to change the law the demand is not enough. We have to convince society first, a single man’s name is not enough. As an NGO yo do need to show your power , to get Parliament to change the law. That is why we work as a federation.”

HAYTAP includes 19 associations and around 70 representatives all over Turkey for now. It is focused on educating its representatives so that they can gain more validity when they are addressing the people and government figures.

“When they go to speak they are more eligible, they have more knowledge, they know what they are talking about,” Senpolat continued. “So if a challenge presents itself, they are prepared.”

Senpolat’s main goal: Educate people about the value of being good to animals. “They are the ones who don’t have compassion towards animals, who abuse them,” said Senoplat. “These are the people we have to educate and reach to their compassionate side.”

HAYTAP does this by using big billboards for posters in cities to raise awareness. They also use conservative words and religious texts directly from the Qur’an to reach the more religious communities in Turkey.

While HAYTAP focuses on the politics of animal rights and education efforts, Sahipsiz Hayvanlari Koruma Dernegi shelter, also known as SHKD, in the outskirts of Istanbul, confronts the issue of abuse by dealing directly with the animals.

“There is a very big problem, of course it is very difficult to deal with,” said Bekhan. “Before the government’s solution was to kill them - we are against this. We neuter them in order to decrease the population. We take it step by step, but killing is not a solution.”

SHKD has neutered and released 50,000 dogs since its creation in 1998. This year alone, said Bekham, the organization has neutered 1,000 dogs – noticeable on the strays on the streets by the plastic yellow or metal tag punched through the the dog’s ear. Although the Turkish government has made it a law for municipalities to neuter and release dogs, SHKD officials say the government-run shelters are among the worst in the country in terms of humane treatment.

“Our shelter is a haven for dogs. Municipal shelters in Istanbul are like concentration camps,” said Bekhan. “We do not keep the dogs for very long, we neuter and release. Dogs in municipal shelters are kept enclosed until they die.”

Both HAYTAP and SHKD have taken municipalities to court, challenging their treatment of animals. But this process is long and complicated. Like HAYTAP, SHKD officials also believe that education is the first step to raising awareness among people about dog abuse.

“Public have to be educated,” said Bekhan. “We try to explain to people stray dogs have to be on the streets, because that is their natural home. We do not expect them to adopt them, but to help them out, by feeding or taking them to the vet, and not abuse them.”