Why Nobody in Turkey Adopts Second-hand (!) Animals ? 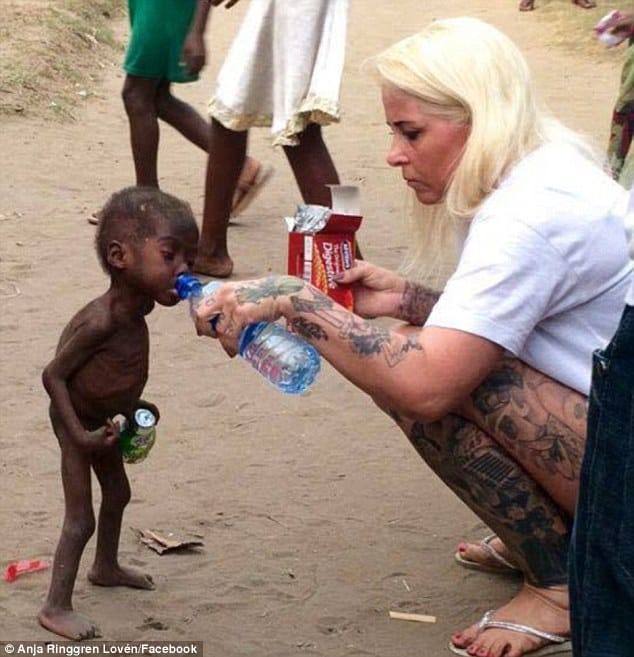 With very few exceptions, people in Turkey rarely adopt ‘second-hand’ animals. Some may adopt from shelters. However, these people are exceptions in the hugeness of Turkey's geography, just like a drop in the ocean.

I can repeat without fear the well-known fact that the ownership rate of used goods in Turkey is culturally very low. Everyone prefers new, young, and fresh goods.

Seized goods are not reclaimed. Similarly, using 200-year-old household items like they do in Japan; being thrifty or boasting of your grandparents' belongings as in Scandinavian countries are not acceptable norms in our country.

In Anatolia ancient cities and unique historical artefacts can be found – many tourists come to see them from abroad - but in Turkey, if it isn't a part of the trend, nobody goes to museums or historical places. A brand new shopping mall is more attractive than a two-thousand-year old theatre. It is not a crime of course, but sadly our culture of the last 30 -40 years has been formed in this way.

Maybe you do not know that there is something else we do not pay attention to. Nobody wants to adopt children over the age of 10-15 from the Child Protection Agency. Everyone waits in front of the mosque for years to have a baby under one year old. Nobody adopts a colored child or a disabled child. In fact, I have never seen anyone who went to Africa and adopted a child because it's not a part of our culture. 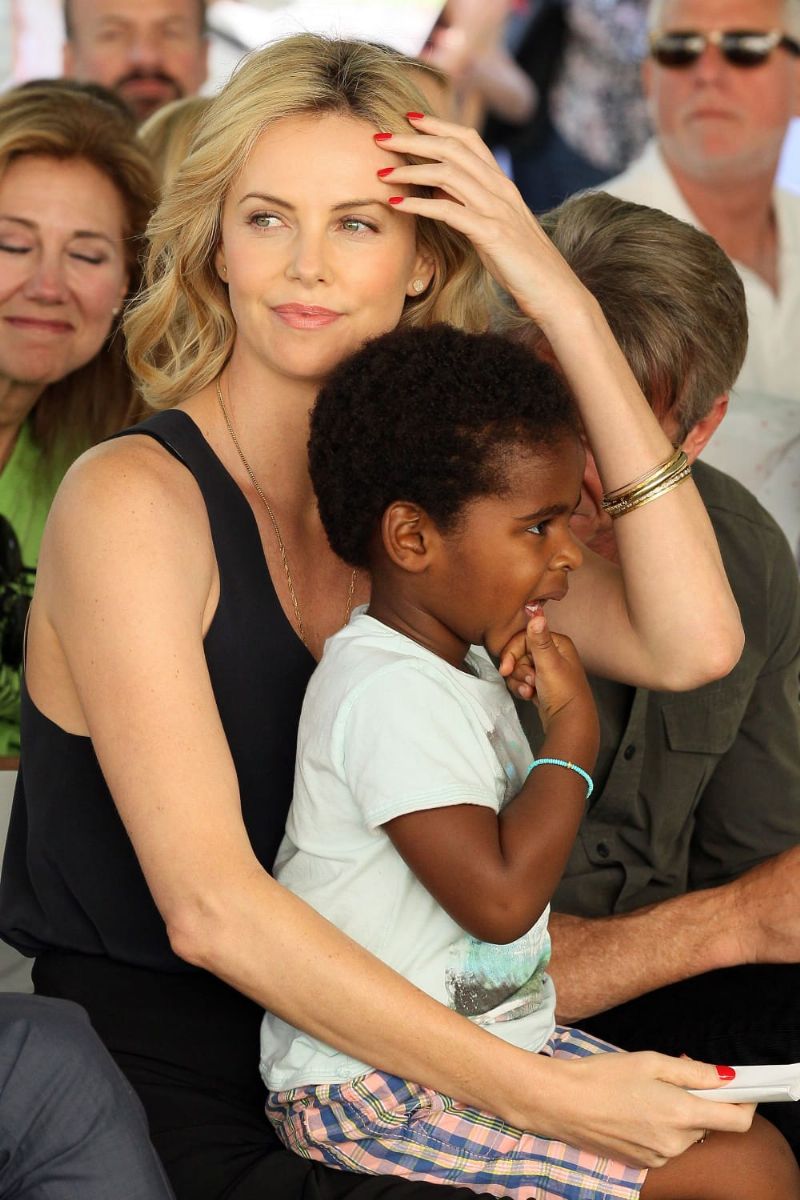 But other cultures adopt a disabled child or a 15-year-old child who has reached puberty as well. It is very normal for an American or a Canadian to go to and adopt a child from Kenya or India even though s/he has orphan children in their country.

As a continuation of the same culture, I want to bring the subject here: How many people in our country have adopted a three-legged cat or a crippled and non-breed dog?
For a dog to be owned, it must be described using adjectives such as "very smart; world competition winner; playful, good with children; extremely loyal; a fighter; never been in a shelter; never had a different owner; and so on. In other words, animals are business cards like everything else.

Despite all of this, we still manage to uncover our hidden racist impulses with our envy of foreigners:
“Isn’t there a dog in that Dutchman's own country? Why does he take the three legged dog here in Agrı? Let the Spaniard first rescue the bulls in his own country and then adopt a dog from Izmir. Don’t the Canadians kill seals? What is he going to do with our three legged dog that nobody wanted to rescue? He may either take it to a science lab or market it in the brothel. Would a cost of over two thousand dollars be incurred per animal if the man isn’t going to profit somehow? Moreover, is it worth all the fuss just to take a dog from Turkey to the UK for re-homing? You cannot tell me that they are prepared to pay more money than a civil servant's salary just for a stray Street dog that no one even looks at? They're definitely smuggling drugs too and they must be making money from this business. If there were no profit, there wouldn’t be any adoptions. Adoption is a cover."

To our shame, in a culture that would never even dream of adopting a child of a different race, how can we even begin to explain how impossible it would be to find homes for the many dogs abandoned in shelters? Unfortunately, we do not want to admit these truths to ourselves. Although we do not attempt to find a solution, we are happy to tag people who at least try to save a few dogs and accuse them of pocketing money and benefitting.
Such accusers with their pathetic lives full of failure, who take pleasure from trying to stop adoptions, are sick in the mind – you do not need to be a psychiatrist to see this.

Yes, it is desperate to re-home so many animals abroad. It is not part of the solution. As the pet shops, breeding farms, internet environment, and unlicensed breeders in this country continue to flow like a waterfall, this is not the solution. However, to oppose the rehoming of three or five of them despite all the costs, is to be on an unnecessary egotistical power trip. 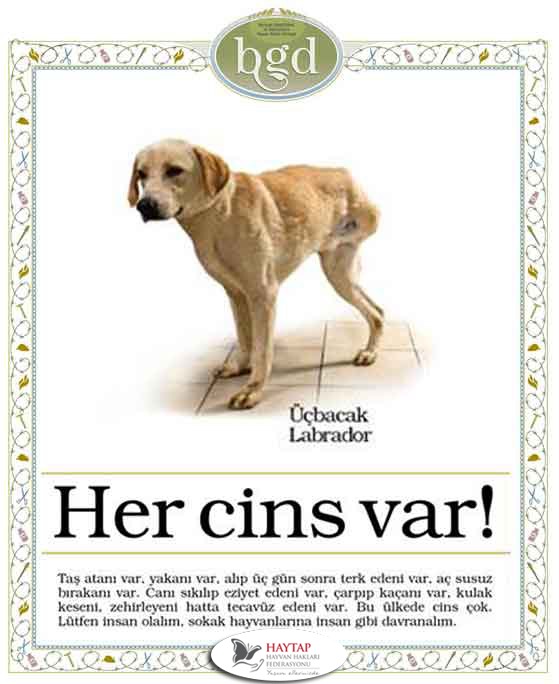 Every sane person knows that a stray animal is not a scientific experimental animal. Everyone knows that animals living in the prisons that are animal shelters in this country cannot be adopted either. But for some reason the ill mind believes it somehow, even feeling like superwoman.

Without any evidence, documents or court orders, it is so easy for those who allege that animals go to experiments, that they are used in military studies, are marketed in brothels, or are used in drug smuggling, to get away with it by saying "it is just an allegation". Just find the masses who still believe in Persian tales.

Those who breathe with conspiracy theories disclose their disease in this way despite the fact that all the information regarding animals to be adopted by good families is available file by file; and despite the fact that those who try to prove their innocence have mountains of evidence, documents, photos and addresses.

I think that's the only reasonable explanation for this. All these conspiracy theories are periodic vomiting of pus by the diseased community. Such behaviour has always existed and always will.

But life will continue to smile on those who have inner conscience, are rational and have vision.