(*) What Must Be The Duties of An Animal Protection Society? 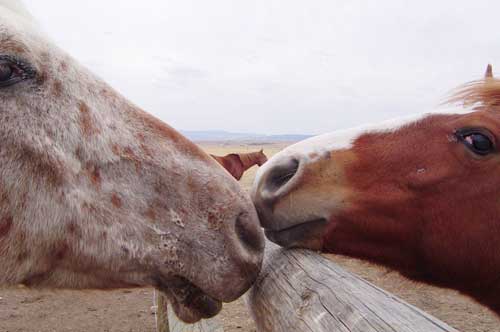 Up until now, animal protection societies are (mis)perceived as organizations for misbehavior denouncement and local facilities to abandon pets freely. However, we all know that in Turkey animal protection societies are always in a tough situation, both in terms of finance and qualified workforce. Economic difficulties, crises that became routine, shallow point of view on animal rights, inability of society managers to suppress their own egos and become a slave to it has proved in time to all of us that most such societies are in a worse shape and more pathetic than a stray animal!

Though we have a lot of intellectual, helpful, pragmatic and high-quality people in Turkey, most of them refuse to get in touch with such societies because of this negative image. Unfortunately, this faulty society and animal-lover (read: does not love people) image combined with the perception of local denouncement organizations caused them to lose their potential powers as NGOs which they may use to create pressure on administrative organs. Even worse, the duty of an animal protection society is dictated as to take care of cats and dogs, or provision funds to this end. This is GOVERNMENT’S duty, not that of societies’. In fact, having societies that collect donations from their rich and helpful volunteers, and trying to do exactly as told may be the pinnacle of this twisted dilemma.

Personally, I could never have understood why a society collects money to spay or neuter stray animals. Which one of us may be richer than the government itself? Or, to put it differently, which one of us collect money in our neighborhood when electric/water/gas infrastructure in our street needs to be changed, to do what our local municipality needs to do. Granted, our instinct to feed an animal always suppresses the logical thing to do - exchanging formal letters with related government organs to remind them of their duties, thus to protect animal rights as a whole. The satisfaction in the latter act, which will undoubtedly result in a cold, formal and maybe even repulsive official letter, can never measure up to that of the former one.

This is why collecting money from the rich (and sometimes even from the poor) to buy food for the animals or to provide veterinary services should not be among the primary duties of a society. A society cannot do what a government has to do with its limited budget and manpower. Even if it has billions of dollars, it just can’t manage the vicious circle.

What, then, should be the duty of an animal protection society, foundation or a federation?

As NGOs, their duty must be to pressure the government to do its duties properly. They must perform PR work via local TV, radio and printed press by using the donated money to create public awareness. Such societies must work in close coordination with their representatives, mayors, ministers, police chiefs, teachers, etc., to open up stands in local events, print posters and establish connections with rotarians, masons and other similar organizations to break the status quo. Holding panels, attend international symposiums, filing cases in courts, sharing the outcome of such cases with the public, thus teaching the public how to fish is among their primary responsibilities.

One may remember the case of a society in Samsun, which managed to get a serious amount from EU. They have been equally successful to waste a huge percentage of it on dry animal food within a year, and began to ask for donations from volunteers again. This is a perfectly clear reflection of the above said vicious circle. This is the truth in which we all live yet refuse to accept. We refuse because we never want to leave a job funded by volunteers to its original assignee, the government. Sometimes I thought to myself that maybe we all are trying to soothe our feeding instinct by hiding behind that animal protection volunteer or animal protection society label.

While one has the opportunity to feed an animal, thus achieving psychological satisfaction, no one wants to spend money on printing a brochure, designing a poster, hiring 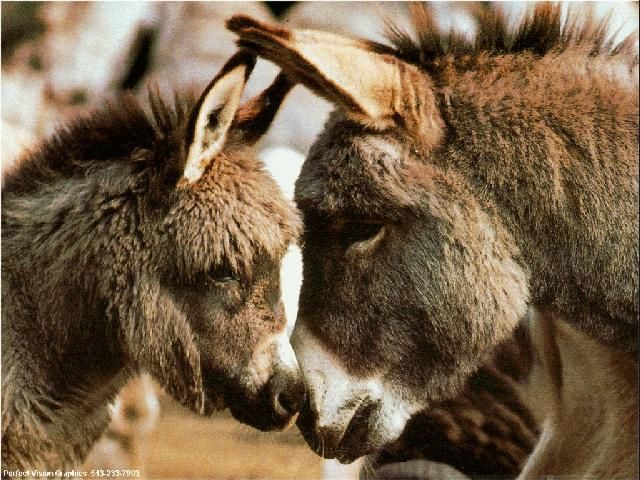 a billboard or arranging a panel. One simply sees the wounded dog, the beaten-up horse or donkey, the cat with one leg crushed by a car in the streets. One spends thousands of dollars for these animals.

And one day those spent thousands of dollars lead to the slaughters in Bandırma, Antalya, Mamak, Kutludüğün, Marmaris, Bodrum or Didim. We especially emphasized this point in HAYTAP meetings in Istanbul and Ankara. We clearly stated that it is impossible for the volunteers to cover up for the wrongdoings of other people, even in a lifetime.

For instance, as HAYTAP, we held meetings with Istanbul Metropolitan Municipality recently. As a result, the government, which asked for payment even for a spaying or neutering operation, agreed to do it for free! More information on this will be available on our web site soon.

Societies and foundations must become ’organizations’ to pressure government by using brochures, posters, media and meetings to do their duties which they forgot, do not want to do or do reluctantly. Otherwise, even if one has millions of dollars one cannot make up for other people’s wrongdoings. One can never find enough money, nor time and effort for such a huge cover-up. This is what has been going on so far, and this is why the whole system collapsed.

There are a few good examples, though. Cities like Giresun, Adana and Eskişehir succeeded, though not exactly this way. Others who haven’t succeeded are simply NGOs who tried to play government while their money lasted, then began to ask for donations just to survive.

The philosophy behind the newly established HAYTAP is to follow a less traveled path along with the exemplary work set by Adana or Eskişehir, and grow across the nation. HAYTAP is training people this way. Because the old system has toppled down.

But Giresun collaborated with the government and succeeded, just like Adana, Eskişehir or Kadıköy. They did not become so flagrant since they did a good job. However, the ones who insistently try to do what government has to do will keep going under while being criticized by everyone because they are not delivering results.

From now on, animal rights should have a new vision unlike its old one, organizations must remind the government its duties that it does not want to do and thus act as a mechanism that helps government work, NOT as denouncement points.

Then there are those who does not like this new system. They act as agents to carry sensitive information, team up with the ones like them and attack those with the new vision, they hate teamwork, they dislike noisy acts like PR work or seminars, they keep focusing on individuals rather than plans or results and they tend to come up with unfeasible projects to block out this new approach.

Chairman, Board of Directors of