(*) An Exemplary Project For Stray Animals 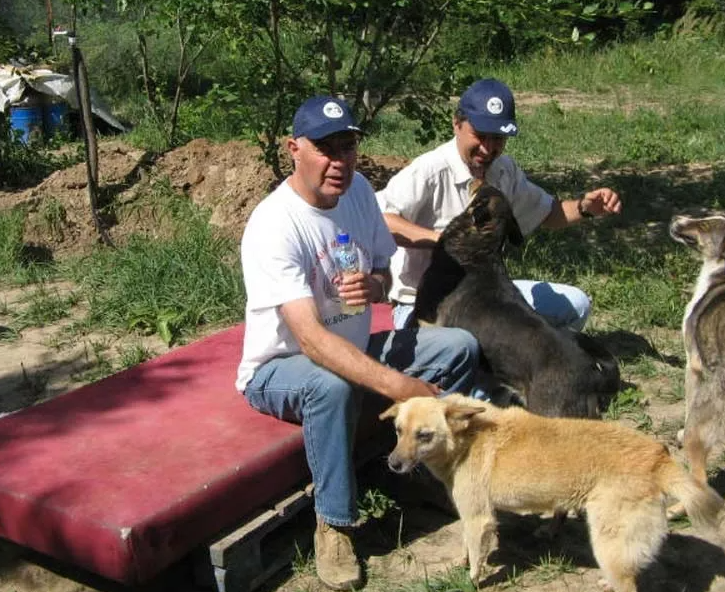 In order to find a contradiction within us, this question is always asked: Do you want dog gangs and uncontrolled numbers of cats to roam around and threaten our kids? Are animals your priority?

In fact, within itself what a poor question it is - and far away from seeing the solution. This question and such are trapping questions, as though to catch a contradiction within us.

Yet, I’ve always said that in a modern city there shouldn’t be any uncontrolled and asocial animals on the streets. If there are heaps of dogs on the streets, it is not their but local authorities’, who haven’t neutered and allowed them to socialize, fault.

No animal can go to the door of the municipality or district directorate of agriculture and say “it’s vaccine time, vaccinate me against scabies” or “you should neuter me”. But when it is time to poison, imprison or dump them, for some reason, all institutions cooperate to kill those poor animals, and prepare budgets.

As for what we want, during a period of transition, the animals should be rehabilitated by humane ways, be adopted and be registered.

If there is any animal without earring or vaccine, and any dog dumped and abandoned in a place other than his, it is not their fault. If web sites encourage illegal production and sale of animals, if uncontrolled opening of pet-shops are supported - even pave the way for dog fights, believe that they are the last ones to blame.

See, a crucial part of this project started about ten years ago in the Oradea region of sister country Romania and a significant success is about to be achieved. In an area approximately as large as Thrace region to which I went upon the invitation of Sahipsiz Hayvanları Koruma Derneği (SHKD) and saw with my own eyes, local authorities and non-governmental organizations has not left practically any uncontrolled or asocial animal by means of a serious neutering campaign and public relations activities. Both by providing natural living environments and by the control of productions by local authorities, problems of stray animals have been solved without poisoning or killing a single animal within this period.  Even the people who witnessed the project have gradually given up complaining about the animals.

It may be thought that there is no reason for this project not being successful in our country, either. However, we missed that opportunity due to the continuation of poisoning by municipalities in Istanbul even after this project came into effect, the harassment towards well-intentioned foreigners with nationalist motives, commissioners popping up to make money out of this business, and the so seen animal lover organizations that were used like a tool in a fight without searching out.

If this project had been started in the 1990s, at least in the Marmara region, most probably neither animal lovers nor non-lovers would have been in conflict, and the shelters in Istanbul that have approached 40 in number and have become death camps wouldn’t have been torture camps that burn us out.

I wonder whether the time has come to ask ourselves why we failed in such a project that started years ago - on behalf of those voiceless poor animals, too. Don’t we – human beings- have any liability? 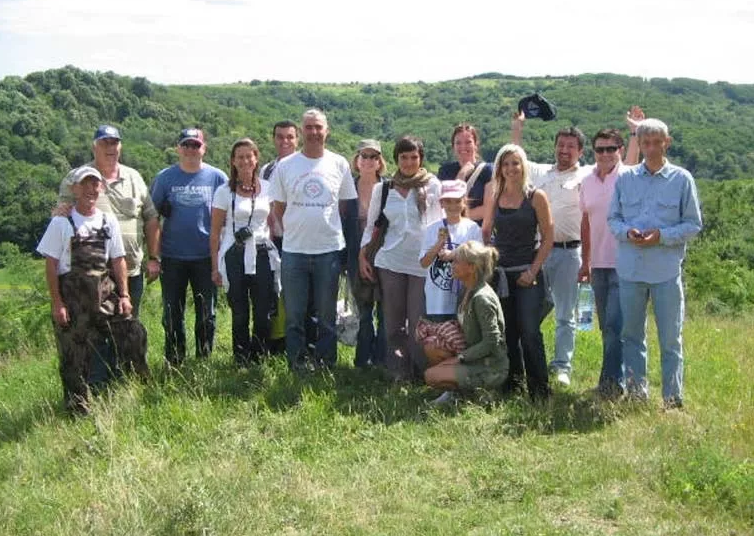 The land that has been bought for animals in the name of the foundation there is approximately 80 decares (maybe more), completely inside the forest and natural living environment. All animals live freely without chains and being condemned to concrete cages. All caregivers are educated, English speaking, animal loving and tolerating people. As for the cooperation of local authorities with the foundation, the results are great. In the end, everyone is home and dry.

Also, it should be denoted that the stray animal population in the capital Bucharest is unbelievable. However, interestingly, the number of foundations that want to save them is many. All are at loggerheads, insulting each other via internet…Hundreds of animal-lovers incapable of suppressing their egos…In the mean time; the municipality brutally keeps poisoning and killing.

The foundation in Oradea never wants to go to Bucharest.

I wonder if this story sounds familiar to you.