Whom Do You Serve, My Brother?

If you listen to Michael Jackson, eat hamburger, drink Coca-Cola, read only the bestsellers that American culture fancies, watch American films and series in the evenings, add English words to your speech, and “Turklish” has dominated your language, you should know that you are the number one nominee to be a governor of Anglo-Saxon culture in this country. Nobody can be a better colonial governor than you will be in the future. 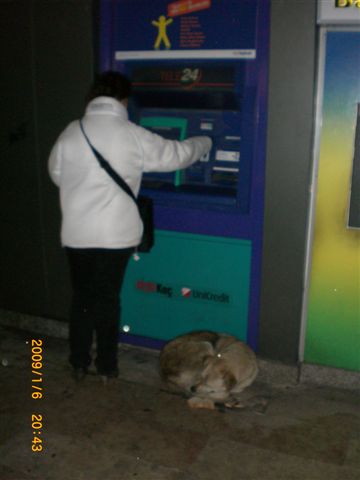 Let us tell you that they can’t find as good servant as you who sells his own country out (being unaware of it) and bargains with outlanders for the sake of patriotism. History and centuries of experience have taught this to us. When you grow up within that culture, it is inevitable for you to revile against your own Anatolian culture. Instead of invading your land by using gun power, they’ll prefer using people like you.

Because you have acquired this picking culture since childhood and grown up in this copy-paste environment, it’s no surprise that you humiliate all other cultures except yours. You criticize an Iraqi for being under-developed and marginalize a Chink. It’s taken very naturally to see you damn the Chinese for eating dog meat while you are chewing your beef. Because the copy-paste culture you’ve acquired makes you despise the Chinese culture.

What’s more, this superior (!) culture also demands from you to breed animals, sell them through pet-shops, put them down when they are wounded or ill - if the cost of curing them exceeds the profits they’ll bring, buy new ones in lieu, and even sell cemetery place and narcotizing substances to the pet owners. How nice, isn’t it? Win-win theory… Let everyone win. Through this culture, create such a rent market in which billions of dollars can be spent. Start up “eat as much as you can for $9.95” restaurants throughout the entire states where people worship their dogs, but eat the poor little lamb. Then protest the Philippines and the Taiwanese for roasting cats and eating dogs.

Support killing street dogs and cats claiming that stray animals do not exist in civilized countries and spread the word via the colonial governors we mentioned above throughout the years. Have them do the best fight for planting this idea into people’s minds and betray their own cultures supposing to have defended developed countries’ culture.

Forgetting the pigeons on shadirvans, the cats on ladders, the bird nests at mosque yards, the dogs going around with street sellers, horse cars which won the independence war, the donkeys carrying your loads, lock them up in the shelters pretending that they are harmful for human health; then plan killing them as a solution to over-population of street animals and have that plan sold to public by the hands of bureaucrats or journalists.

In fact, if foreigners came and told us about all these, we would definitely have risen up. However, now this is done by Turkish speaking state authorities and by a few columnists who seek for attention –  and people buy it.

Look my dear friend. Do you see that photo? A poor dog lying at a bus-stop, harming no one… Or think about the poor-fellows sleeping in front of an ATM and people withdrawing cash next to them…  Nowhere on earth can you see these scenes.  They don’t exist in your country. Because they don’t exist in your country, you don’t want them to exist in my country, either. But contrary to what you want, they will continue to exist in my country. I become happy when I see them, because in my culture, we have been living together for centuries.

Anyhow, wasn’t it due to your misinterpreting of westernization to banish animals and do mass killings? Didn’t you trigger a great massacre in Istanbul just to make up to westerns? Didn’t you use the sultans and the mayors for your ill purposes? Don’t you do the same things now?

If you impose your own culture just as you do with your money, then you will win this fight. I know that, too. That means, similar to your country, there won’t be any cats or dogs on the streets, roofs, at the bus-stops, doorsteps in my country, either.  But dog races will sure be in the name of gambling. The dolphins, too, will be on display at the dolphin parks. Cows and chickens will be quickly grown by hormones and filled into our stomachs. While the monkeys will be displayed at zoos, labs will be full of moribund animals.

I’m telling you: municipality vets, mayors, senators, ministry bureaucrats. If you want that culture to win over my Anatolian culture, damp these poor animals to the forests, to 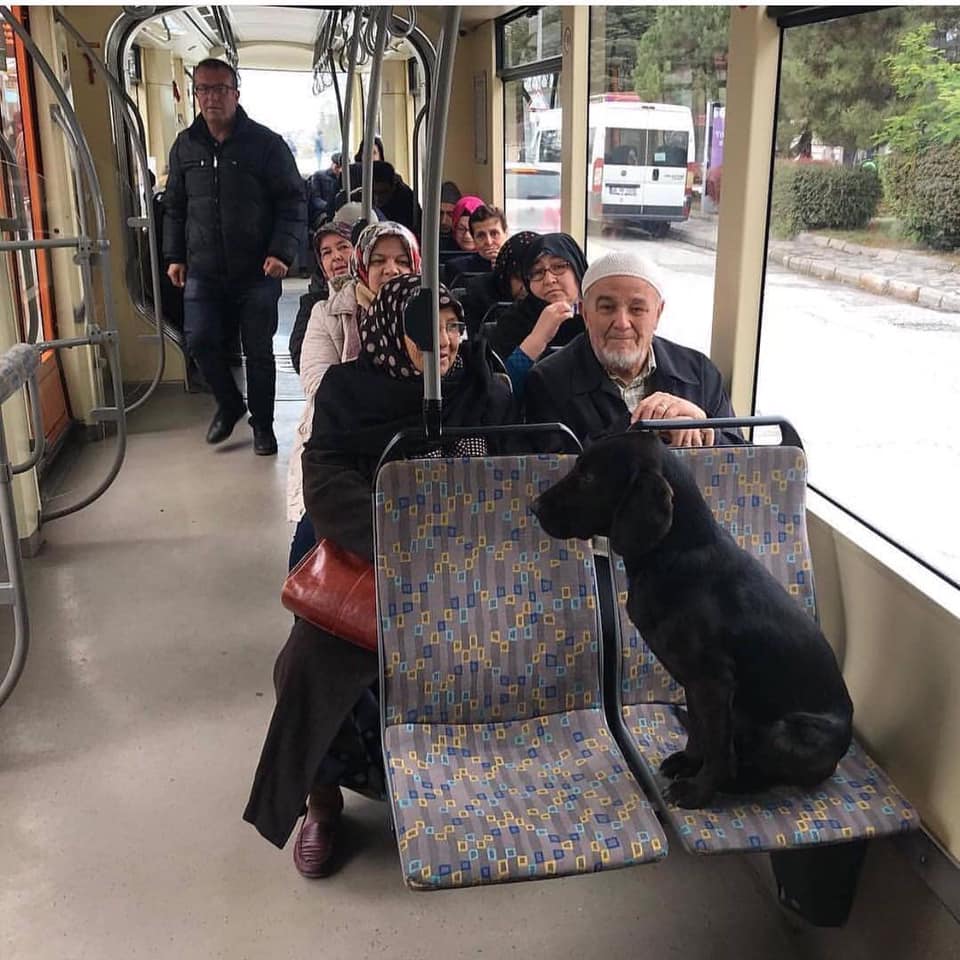 all around; kill them in the Nazi camps that you call “shelters”. You should know that as long as you – the so-called “patriots”, the ones pretend to know everything- continue killing these poor creatures, you won’t differ from those colonial governors. By killing them to decrease their population, you’ll automatically be serving to a different culture’s predominating over our values.

Unfortunately, in the last 20 years in this country, hundreds of pet shops and dozens of dolphin parks have been put into operation. They weren’t this many 20 years ago. Maybe there were none. You shut your eyes to them for the capitalist trade’s growing fat by means of indirectly permissive legislation.

My suggestion to you is that you shake off and wake up as soon as possible. Beware what you serve to with these reckless death orders. We don’t expect you to be an animal rights activist. But if you feel a tiny piece of love for your country, do not let those smart children of developed countries dominate your laws, language and culture. Do not let them legalize the practices that we are unable to stand through your means. Listen to the voice of Anatolia from time to time.

If you damp these poor animals into the forests, if you kill them thinking that they are of no use, if you open up the dolphin parks, pet shops, dog race tracks, know that you are worse than a governor that Washington would assign.

If we’re defending a cat and dog at a bus-stop, you should know that we are indeed defending the resistance of Anatolia against cultural imperialism.

We would like to see you on this side as well , my brother...